Compensation Programs After The Merger: Optimize Rather Than Harmonize 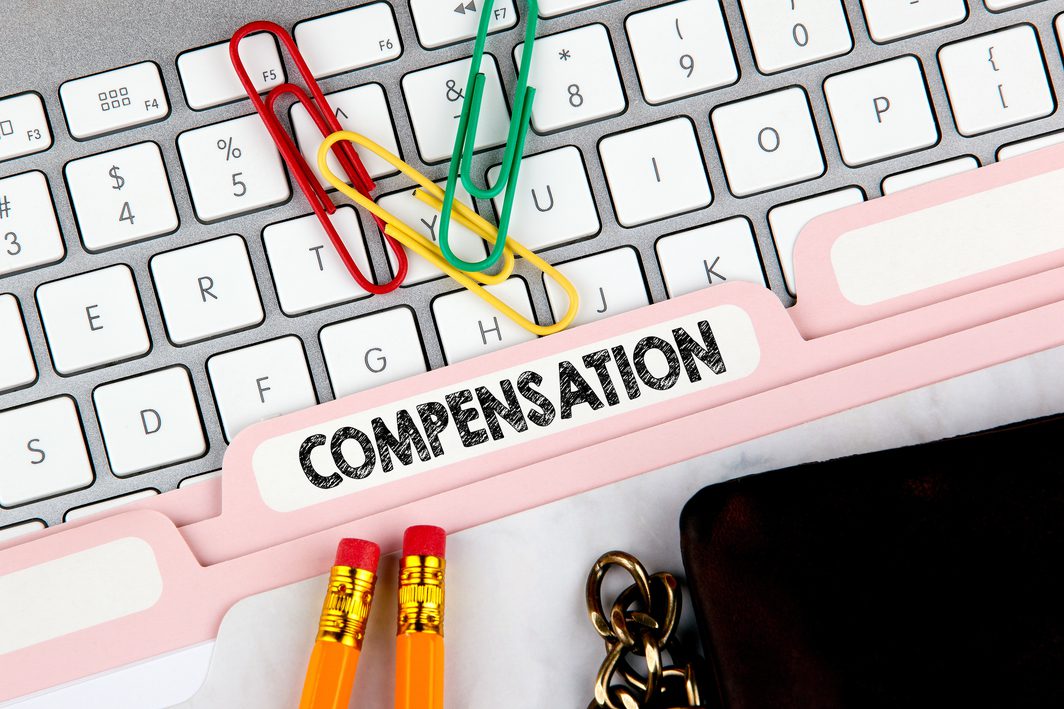 CEOs should see M&A as an opportunity to use compensation as a vehicle to drive business and leadership strategies of the new combined entity.

In the aftermath of a merger and acquisition, the C-suite and the board must confront a number of logistical challenges to unlocking synergy from the deal, not least of which is how to integrate two compensation programs and philosophies. Our experience suggests that harmonizing distinct pay programs is easier said than done. Well-intended “best-of-both” worlds compromises may result in misalignment between compensation design and the goals for the new organization. Instead, we encourage C-Suite leaders and board members to view the M&A event as an opportunity to use compensation as a vehicle to drive business and leadership strategies of the new combined entity. We offer these lessons learned:

Culture is critical. Culture is reflected in pay philosophies. It plays out in goal-setting and payout expectations for a given level of performance. It drives work habits and how priorities are determined. Since an acquirer and its acquired often have different cultures, the board should recognize the differences early and determine if value more likely to be unlocked by preserving an acquired company’s culture or by killing it.

Communicate changes early. It is human nature to delay sharing disappointing news. But delaying too long can transform a disappointing message into a devastating one. Acquired company employees are owed clarity on any compensation program changes, so that they can plan accordingly.

Maintain good governance. Process discipline is critical during periods of change. New constituencies from the acquired company should be heard and represented, but not disproportionately. Disproportionate representation combined with pay envy is the ideal environment to contaminate the acquirer company’s pay philosophy and decision-making process.

Taken together, all of this argues against the concept of compensation program harmonization—since it’s no small feat to merge compensation programs without damaging the culture that drives the performance you’ve just paid to acquire. But if you reframe the desired outcome of this process as compensation program optimization, which is a subtle, but important distinction, real value can be created. This may mean maintaining separate philosophies between the organizations for an indefinite period of time. Or it may mean that deliberate choosing of specific elements of one approach over the other. The key is to ensure each compensation program decision is guided by the overall business strategy of the combined entity. In the short-term, this usually means fairly minor changes for each entity on factors such as performance metrics embedded in incentive plans, expanding and/or contracting eligibility for certain programs, and shifting the definition of “market” used to benchmark pay practices.

In the long-term, this is best viewed as a process and not an event. Compensation programs are always evolving—but ideally, the effort to optimize a compensation program for the new combined entity will provide a template for ongoing evaluation and tailoring of programs for the next round of evolving business opportunities and challenges.

Finally, it’s worth remembering that while culture is powerful, it also has a half-life. Fast forward or rewind three years at just about any company and you’ll find differences in the cast of leaders, the methodology used for business reviews, the short-term performance priorities, and attitudes about what constitutes acceptable performance. The acquired company’s culture will change with or without acquirer company influence. The opportunity presented in the aftermath of the merger is to help guide that evolution in a direction that benefits the new combined entity as a business.

Matt Turner is a managing director at Pearl Meyer.